This article provides a basic guide to using the W3C Permissions API, which provides a programmatic way to query the status of API permissions attributed to the current context.

The trouble with asking for permission…

Let's face it, permissions on the Web are a necessary evil, and they are not much fun to deal with as developers.

Historically, different APIs handle their own permissions inconsistently — for example the Notifications API allows for explicit checking of permission status and requesting permission, whereas the Geolocation API doesn't (which causes problems if the user denied the initial permission request, as we'll see below).

At the moment, implementation of the API is at an early stage, so support in browsers is pretty spotty:

More features will be added as time progresses.

For this article, we have put together a simple demo called Location Finder. It uses Geolocation to query the user's current location and plot it out on a Google Map: 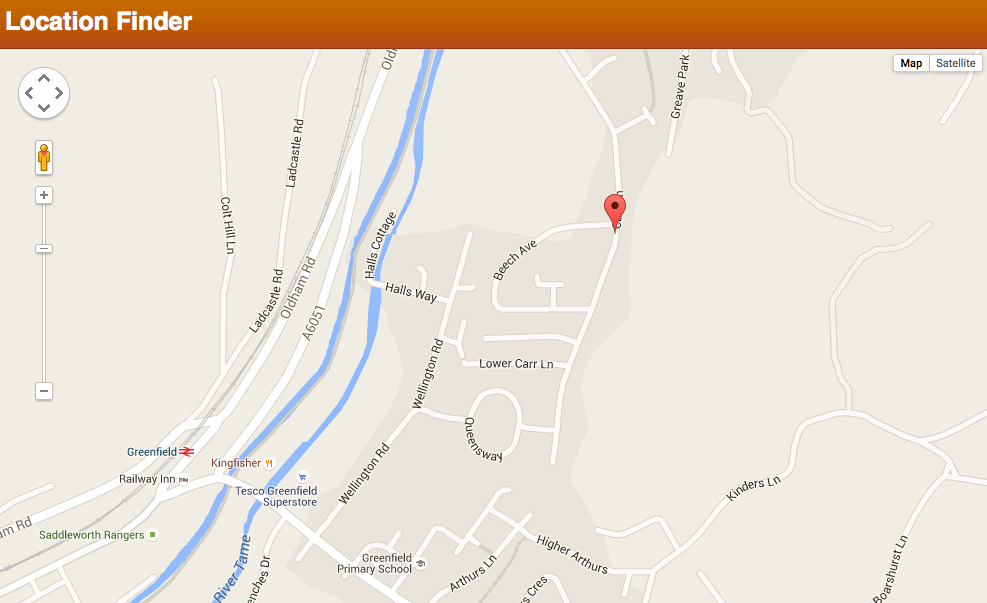 You can run the example live, or view the source code on GitHub. Most of the code is simple and unremarkable — below we'll just be walking through the Permissions API-related code, so check the code yourself if you want to study any of the other parts.

The Navigator.permissions property has been added to the browser to allow access to the global Permissions object. This object will eventually include methods for querying, requesting, and revoking permissions, although currently it only contains Permissions.query(); see below.

In our example, the Permissions functionality is handled by one function — handlePermission(). This starts off by querying the permission status using Permissions.query(). Depending on the value of the state property of the PermissionStatus object returned when the promise resolves, it reacts differently:

The "Enable Geolocation" button is hidden, as it isn't needed if Geolocation is already active.

The "Enable Geolocation" button is revealed (this code needs to be here too, in case the permission state is already set to denied for this origin when the page is first loaded).

Note: The revoke() function has been disabled by default starting in Firefox 51, since its design has been brought into question in the Web Applications Security Working Group. It can be re-enabled by setting the preference dom.permissions.revoke.enable to true.

You'll notice that we're listening to the change event in the code above, attached to the PermissionStatus object — this allows us to respond to any changes in the permission status for the API we are interested in. At the moment we are just reporting the change in state.

However, future additions to browser functionality should provide the request() method, which will allow us to programmatically request permissions, any time we like. These should hopefully be available soon.

This page was last modified on Sep 12, 2022 by MDN contributors.