In this talk, several contributors of the MDN project look at the past ten years of developer.mozilla.org, and at the decade to come. You will hear the story of different wiki software migrations, how a documentation community was built, and many more highlights of the history of the site. The group then also talks about current challenges and projects the MDN community is working on this year.

Below, learn more about the people who are sharing their memories and thoughts, and get a deeper look at specific details they mention. 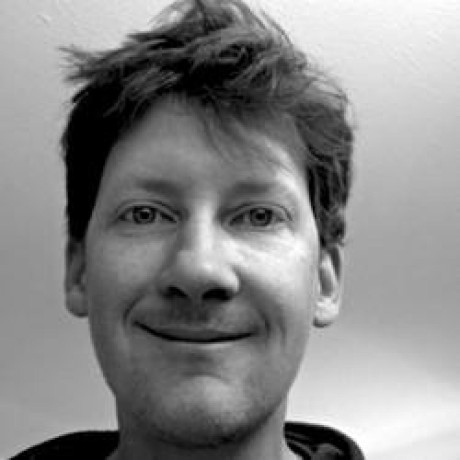 A place for Mozilla developers 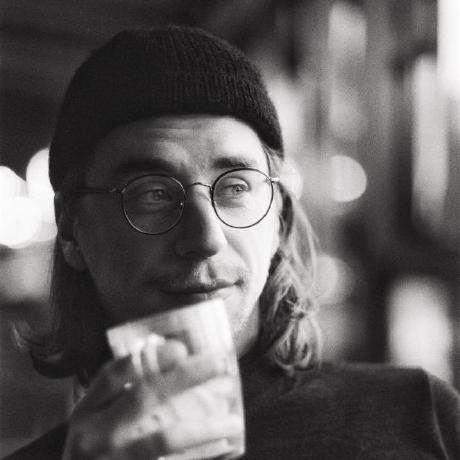 In August 2008, the Mozilla Developer Center switched to MindTouch DekiWiki, a powerful and new content management system and wiki system for technical documentation. This platform change was quite controversial in the community that was used to MediaWiki from 2005 on and built tools around it. 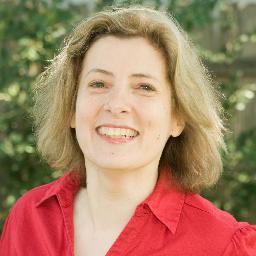 Localization communities MDN serves a global audience in many languages 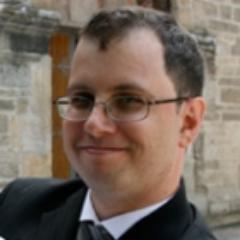 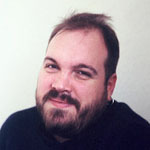 The future of MDN What will be different when we celebrate 20 years of MDN?